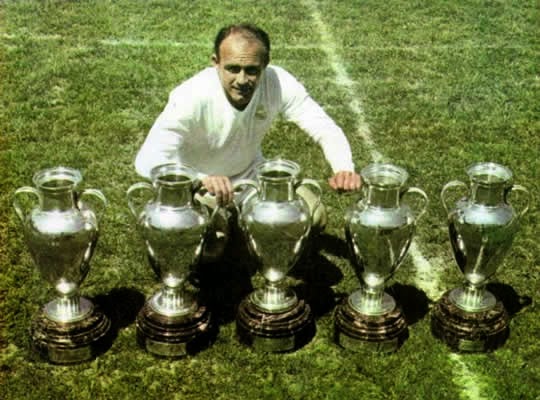 Dr. Joel Horowitz, professor of history at St. Bonaventure University, has just published the article “Football Clubs and Neighborhoods in Buenos Aires before 1943: The Role of Political Linkages and Personal Influence” in the Journal of Latin American Studies, which is published by Cambridge University Press.

The article discusses how in the first decades of the 20th century, the inhabitants of greater Buenos Aires formed innumerable soccer clubs as part of a burgeoning civic culture. Many of these clubs not only proved enduring but helped to shape the sense of neighborhood that dominated much of the cultural and political world of the city. In this they differed from clubs in other South American cities, which tended to have much less of a barrio identity.

However, successful soccer teams required assistance to acquire land and construct stadiums. The evidence of club records and the local press shows that as the clubs grew in size and importance, politicians and other leading neighborhood figures became critical in obtaining the necessary resources for them, but in turn they made use of their association with the clubs to aid their election campaigns and build up their constituencies and clienteles.

Posted by Maddalena Marinari at 7:21 PM