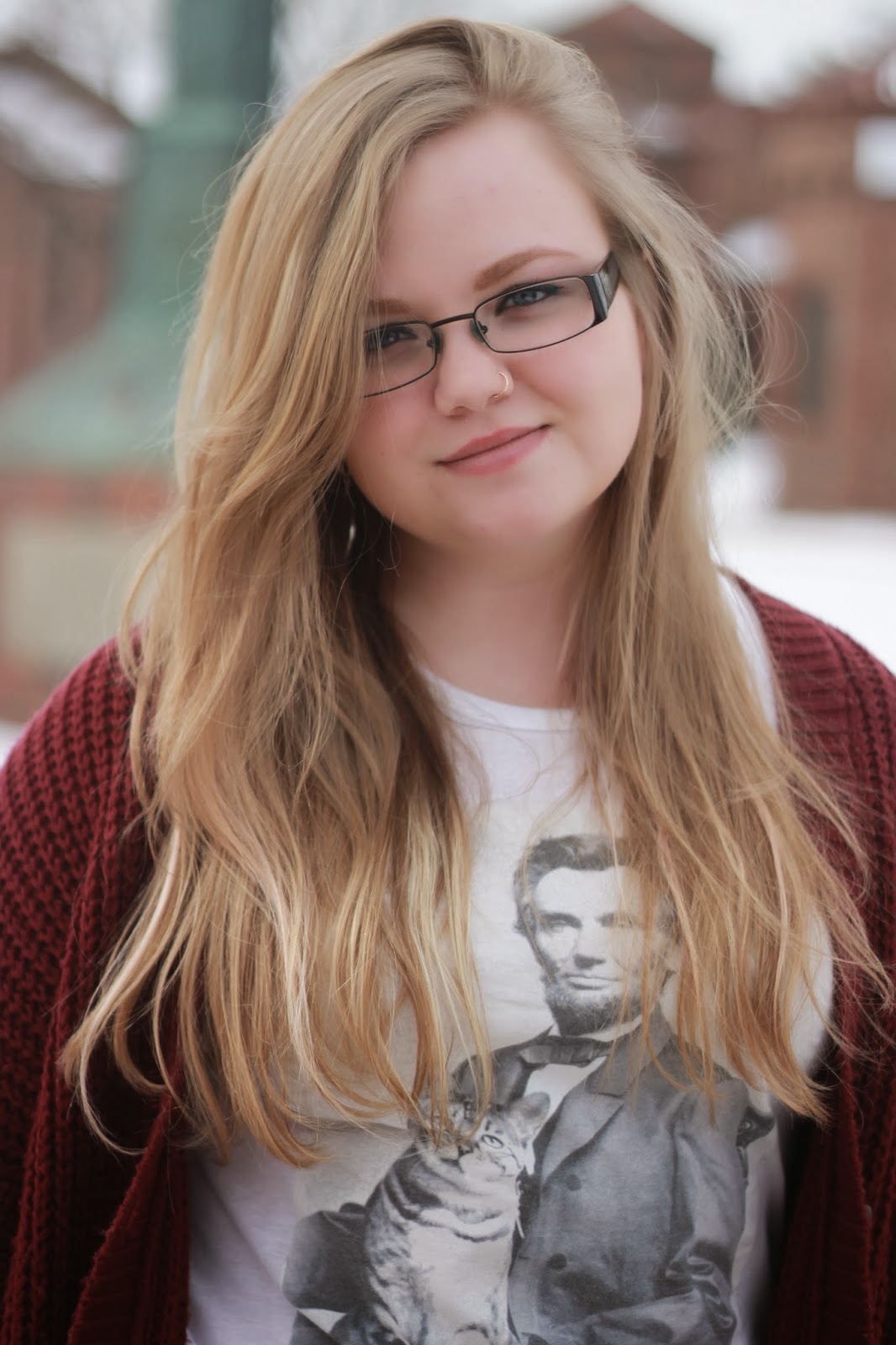 "So, what do you plan on doing with a history degree?"
This is the question that every history major has to answer at least forty-seven times a week. It is usually asked with a condescending quality or bewilderment. I know I've heard it, and having to justify a personal choice at every turn gets tiring after four years. But I no longer find this question to be tedious because I could defend my degree until the day I die.
I could tell you more about the S. S. St. Louis, the Tango, or the Great Leap Forward than you would probably care to know, but the skills that I've learned as a history major extend beyond facts. I can digest and transmit information well. I can gauge other subjects through a historical lens, from medicine to film, and tell you what implications they convey. The skills I've learned are applicable in many areas of study. Sometimes I get overwhelmed at the prospect of the future but only  because there are so many things I want to do. With my degree in hand, I know I could achieve any of those things.

Everyone has those anecdotes from their "college days." For my generation of Bonnies, these undoubtedly include episodes of wild Fridays in Allegany, the year the men's basketball team became A10 champions, Spring Weekend softball, and the Great Dev Fire of 2012. Of course these are included in my personal canon, but they live alongside Dr. Horowitz singing that Charlie Brown song whenever someone walks into class late, and the time I learned about zombies for three hours in my History of American Film class (and gained something from it!).
I used to be someone who was shy in a classroom setting, and now I can confidently participate in discussions. This is due in part to casual conversation with my fellow history majors. It's not entirely uncommon to witness a group of us congregated on the Plassmann steps talking about the book we had to review for Dr. Horowitz, or that one obscure historical figure who was kind of a jerk when he did that one thing. This confidence is also greatly due to the fantastic history faculty who are truly dedicated to educating with passion. Yes, they are our professors, but they are also our mentors. Never once has a history professor told me that any goal I strive for is one that I am incapable of reaching.
So, what do I want to do with my history degree?
To paraphrase a quote from Thoreau, I want to live the life I've imagined. I want do a million different things. With this degree, I have knowledge that no one can ever take from me and skills that give me an edge. I don't intend to waste a single second worrying about what I'm going to be when I "grow up." As far as I'm concerned, my choice in a history degree  has been an adventurous step in my life. It has proven to be one of the best choices I've ever made. If there is one thing that being a history major at St. Bonaventure has taught me, it's that life is a journey; not a destination.
Posted by Maddalena Marinari at 9:05 AM