Learning History Where it Happened: History Major Harrison Leone and the Defenestration(s) of Prague

In the summer after seventh grade, I fell through a second story window at my house, glass, frame and all. After my stitches healed, my dad began gleefully joking that I had been trying to re-enact the Defenestration of Prague. Now, I had no idea what the “Defenestration of Prague” was, and for a while I was convinced he had made it up. Defenestration? Come on, dad, that’s not a real word. Prague? Where was that, Russia? 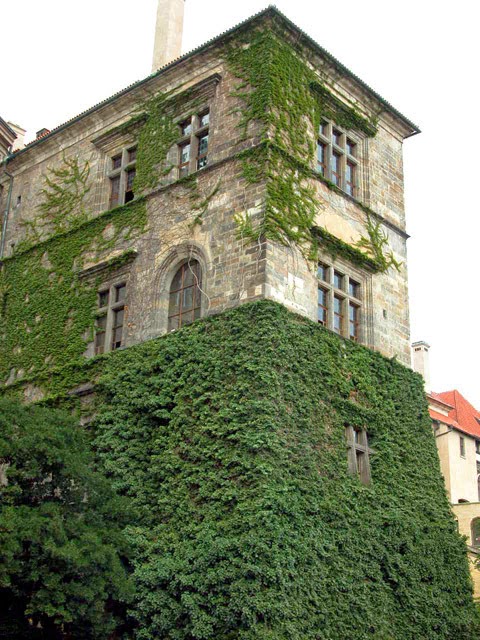 Obviously, thirteen year old me was frightfully mistaken. Defenestration is a real word; Prague is not in Russia; and the Defenestration of Prague of 1618 played a pivotal role in modern European history. Throwing opponents out of windows is a peculiarly Czech solution to intractable political debates and, though the most significant from a historical standpoint, the Defenestration of 1618 was only one of three such events in Bohemian history.

Before understanding the defenestrations, readers should know that the Czechs have a long tradition of questioning authority and combating oppression, specifically when that oppression came via religious persecution. Prague itself was one of the first places to question the growing decadence of the medieval Catholic Church.

The fiery and passionate preacher Jan Hus decried the opulence of the church during his time. Hus would eventually be tied to a stake and set ablaze for the troubles he created. His teachings and grisly demise ignited the Hussite Wars, a proto-Protestant movement that lasted for several decades and left Bohemia a devastated, backwards province, removed from power, and without any capacity for self-government. The Hussite Wars were set off with the First Defenestration of Prague in 1419, when town council members were thrown to their death from the New Town Hall. 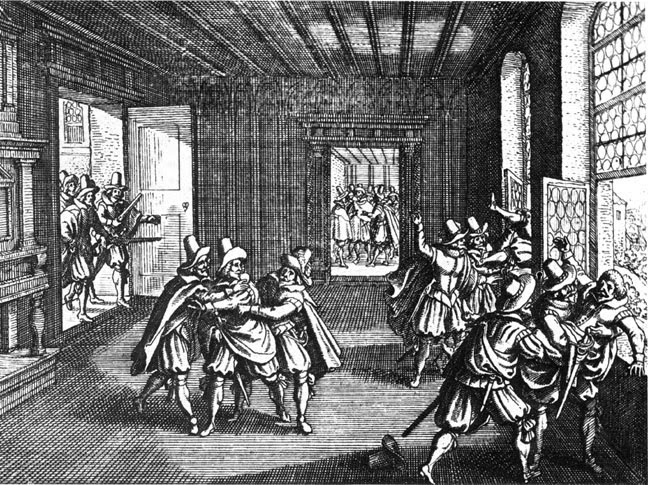 The Second, and most famous, Defenstration of Prague was once again provoked by religious conflict. By this time, the Protestant Reformation was in full swing and threatening to upend the social order of Europe. The Czechs, now under the rule of the devoutly Catholic Hapsburgs, were once again at the forefront of the religious fissures developing across the continent. The Protestant Bohemian nobility had enjoyed freedom of worship and equitable legal status under Emperor Rudolf II after he issued the Letter of Majesty in the early 1600s. Now, Rudolf’s successor, Emperor Matthias, revoked the letter, leaving the powerful Czech Protestants enraged at their disenfranchisement. In May of 1618, Catholic ministers were hurled from a three story window at the Prague Castle. According to the Catholics present at the scene, their lives were spared by intervening angels; according to the Protestants, they fell in manure. In either case, this spark ignited the powder keg, and Europe descended into the Thirty Year’s War, a horrendous conflict that was the deadliest the continent had ever seen. 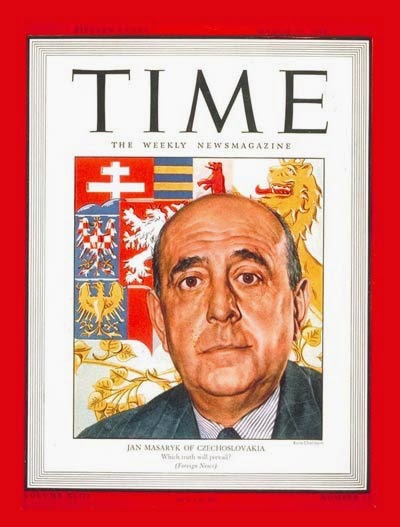 The Third Defenestration, which is little known or publicized outside of the Czech Republic, had nothing to do with religion but everything to do with power. In 1948, Czechoslovakia had just undergone a bloodless and widely supported Communist coup. Foreign Minister Jan Masaryk, son of one of the greatest Czech heroes Tomáš Masaryk, was found dead below his bathroom window, with the official report stating suicide. Masaryk was an ardent nationalist and no fan of the increased Soviet influence in his country, and suspicion abounded that either Czech communist thugs or Soviet secret agents sent the unfortunate minister to his death. In 2004, after further investigation, the Prague police officially stated that Masaryk had in fact been murdered.

The story of the Czech people’s struggle is often tragic. Surrounded by powerful neighbors, placed in the middle of the most historically mercurial continent on earth, the Czechs have sought for centuries to assert their national character on their own lands. The Czechs seem to have been the victims of every historical villain of the past 500 years, whether this villainy came in the form of corrupt priests, power-hungry Austrians, Lebensraum-seeking Nazis, or the Warsaw Pact. Troubled past aside, my experiences with the Czechs have been absolutely peaceful and pleasant, although I have made it a point to avoid standing near windows.
Posted by Maddalena Marinari at 9:14 AM