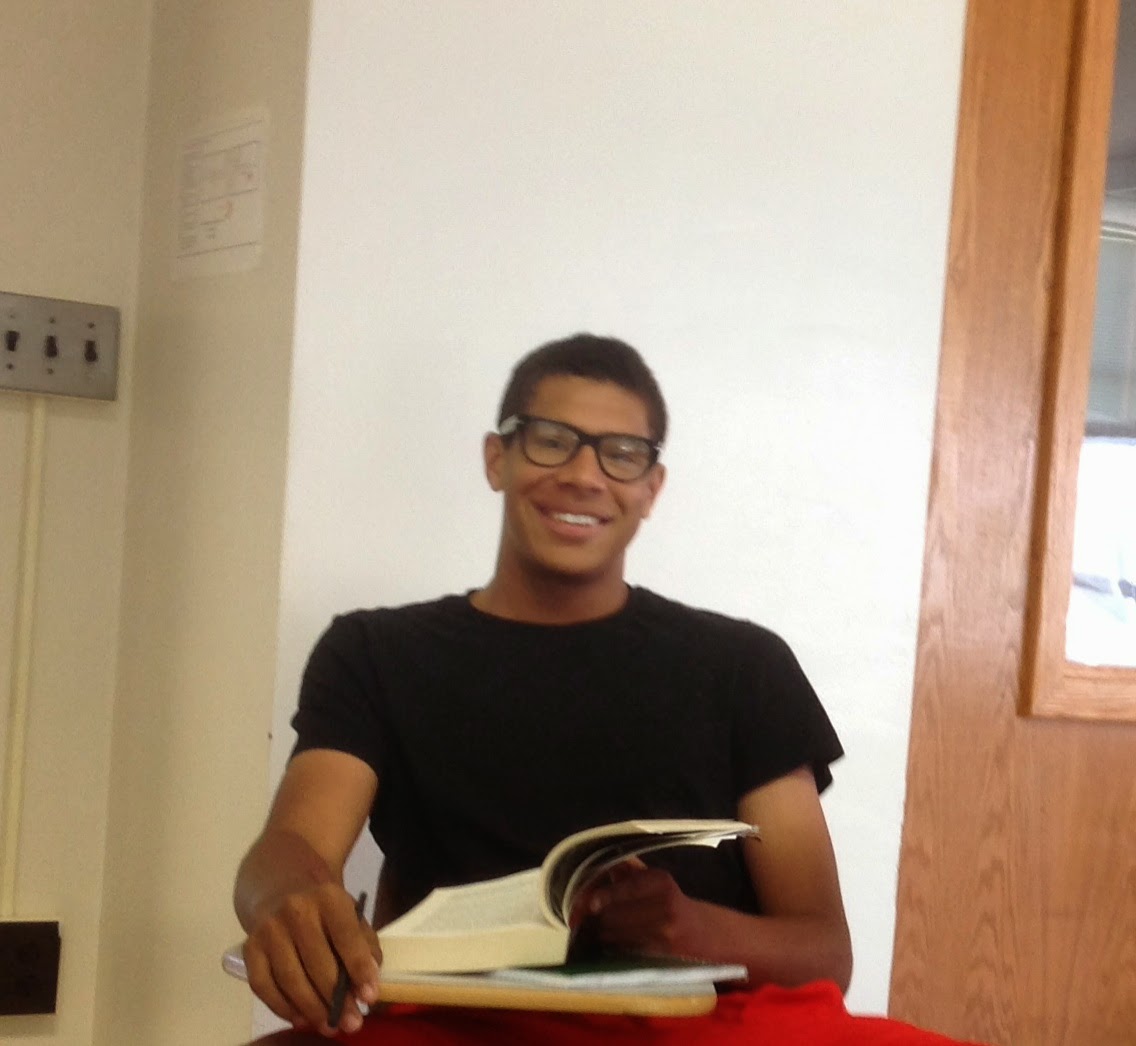 Although born in Rochester, I grew up in Cheektowaga, New York, a small suburb just outside Buffalo. For as long as I can remember I have been involved in some type of athletic activity but that never strained my focus in the classroom. I knew that without the grades I would not be able to participate in the extra-curricular activities that I had created a bond with at such a young age.

My competitive attitude is one of the traits that many would say best defines me. While that started on a field or a court somewhere, it quickly worked its way to the classroom. History intrigued me from day one in the lowest level of my education and I realized that I was interested in the history of anything around me. I even became interested in the previous years of the Buffalo Bills and for someone who grew up in Buffalo that is a very tough topic.

For the most part everyone involved in the field of history, or students of history have a favorite type or time period. I am no different, however my reasoning is. A majority will say that they are into the conflicts or the politics, and there is nothing wrong with those answers. For me though, it has always been the strategy; why people or countries do what they did whether it was in a war or a scandal.

My choice to attend St. Bonaventure did not entirely have to do with academics. I was recruited to play baseball and after seeing the campus I was convinced. I am still unsure if I want to become a teacher or go to law school in the future but a history degree will help either way. It has been a dream of mine to play college baseball and study a topic so intriguing for a long time and now it is finally a reality.
Posted by Maddalena Marinari at 11:05 AM