The History Club's Trip to Mumford (by Harrison Leone) 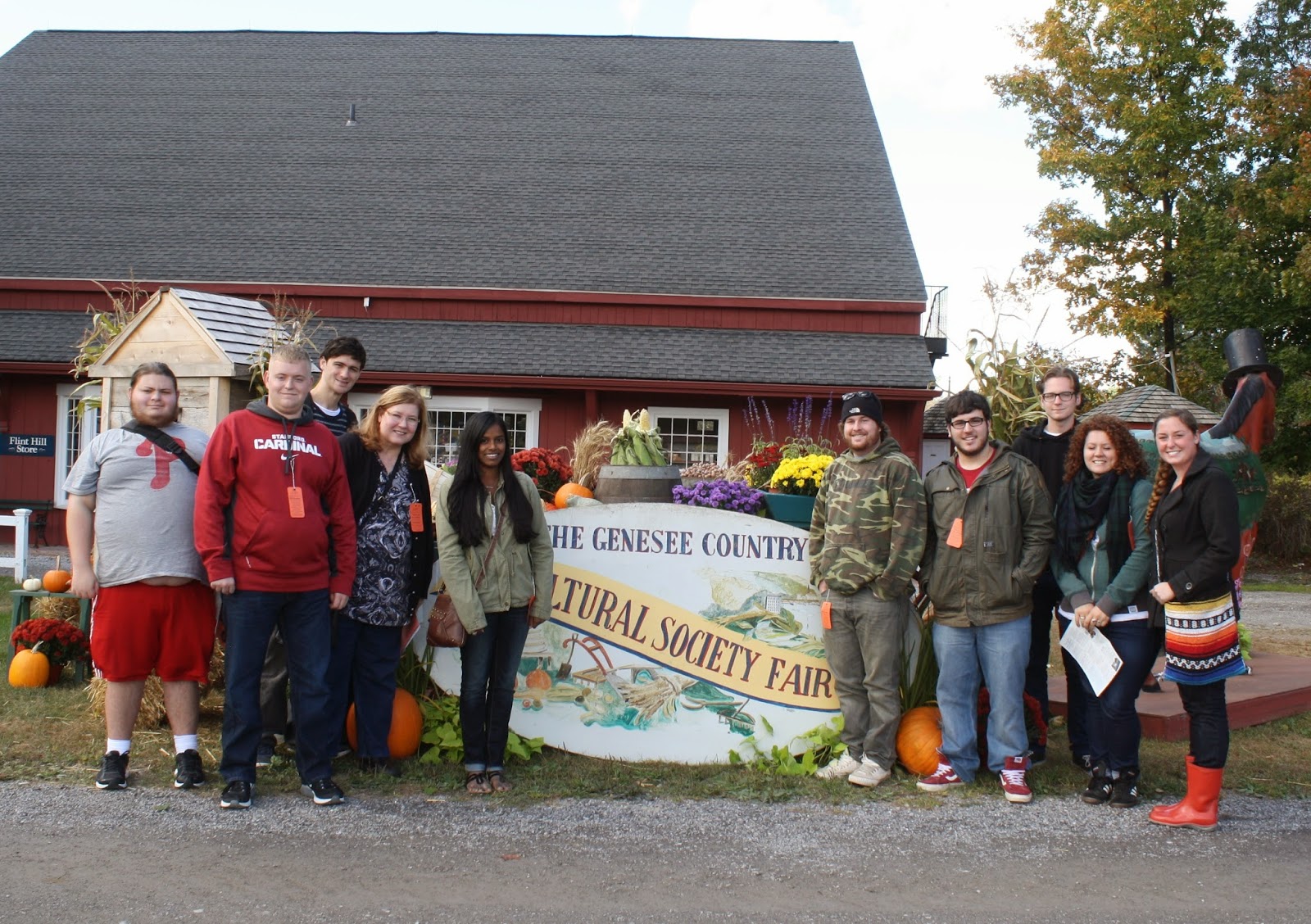 What do Lucifer’s hoof-print, a horse treadmill and a 30-run baseball game have in common? They can all be found at the Genesee Country Village and Museum in Mumford, New York, and the history club was lucky enough to see all three.

The club journeyed to the sprawling living history museum just outside of Rochester for this semester’s trip, having gone to the Teddy Roosevelt National Historic Site last fall and to the World War 2 museum in Eldred in the spring. While both of those trips were fun and informative, the Genesee Country Village gave us the opportunity to step inside the lives of 19th century villagers and settlers.

History came alive as we made our way through the Village’s three different eras: the Pioneer days, Antebellum New York and the Turn of the Century Village. Each had its own distinct charm, whether it was the hard-scrabble self-reliance of boiling and dying your own thread with the Pioneers, perusing a 1830s general store or the gaiety of gloveless baseball games. 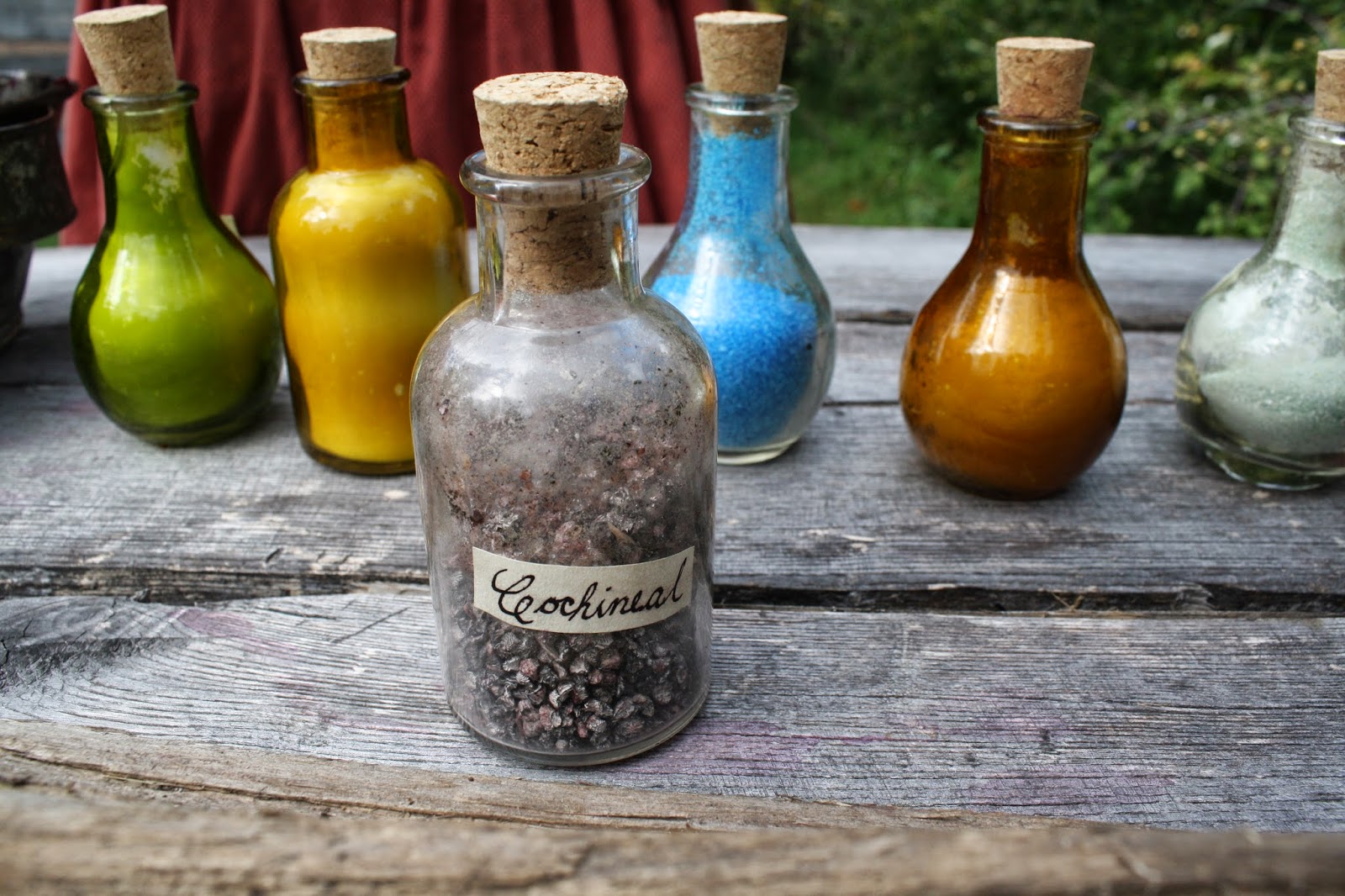 The history club was lucky enough to see the Village at harvest time, when tents packed to the brim with homemade jams, jellies and honey spreads were dotted among the historical buildings. Corn was being threshed and ground in the town square (hence the horse treadmill), and mouth-wateringly fresh New York apples were being pressed into buckets full of frothing apple cider. The smell of woodstoves burning mixed enchantingly with the cool October wind to let all at the Village that day know that fall had most certainly arrived.


The Hall of Wonders was one of the many memorable stops on our way through the Antebellum section of the Village. Our mustachioed tour guide gave us rousing descriptions of “authentic artifacts” collected for the villager’s amusement, such as Little Red Riding Hood’s little red riding hood, a piece of dragon skin, and of course, a cast of the Devil’s hoof-print. I must say, in the vernacular of the day, I was slightly dubious of the veracity of these items. 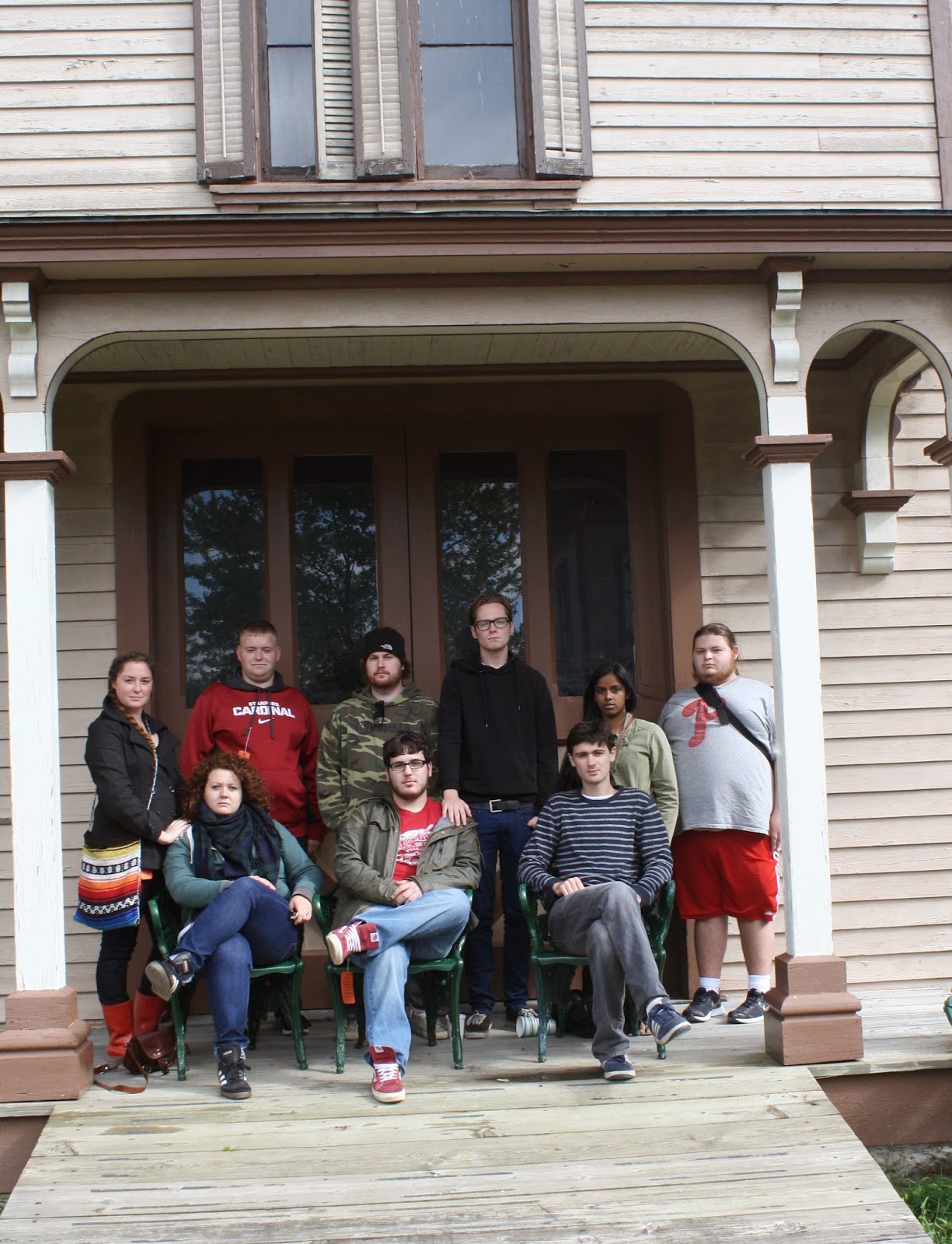 I can’t speak for every member of the club, but my personal favorite part of the trip was seeing the last inning of one of the final 19th century baseball games of the season. By the time we had meandered our way through most of the village and reached the quaint baseball diamond, the game had already entered the 9th inning, with the visiting White Shirts holding a commanding 19-10 lead. The diamond, which was built “Field of Dreams” style abutting a corn field, was manned by fielders in suspenders, an umpire in a vest and top hat, and topped off by a Wendy’s logo anachronistically slapped on the center field fence. We stayed for the final outs, and watched as the teams met at the pitcher’s mound and exchanged three “huzzahs” in a bully display of antiquated gamesmanship.

Even for those without an interest in the past, the Genesee Country Village would be a delightful way to spend an early fall Saturday. For the budding scholars of the history club, consider it nirvana. We got to indulge in so many fascinating parts of the past while gaining an appreciation for what an alien place the world of only 150 years ago truly was. Most importantly, we left in agreement that “horse treadmill” would have made a great band name.


Posted by Maddalena Marinari at 1:36 PM